The Naming and Taming of Olivier

Forget what you think you know about OCD. Catherine Benfield describes what it’s really like to battle with this devastating mental disorder, and how she found a unique way of naming and taming it. 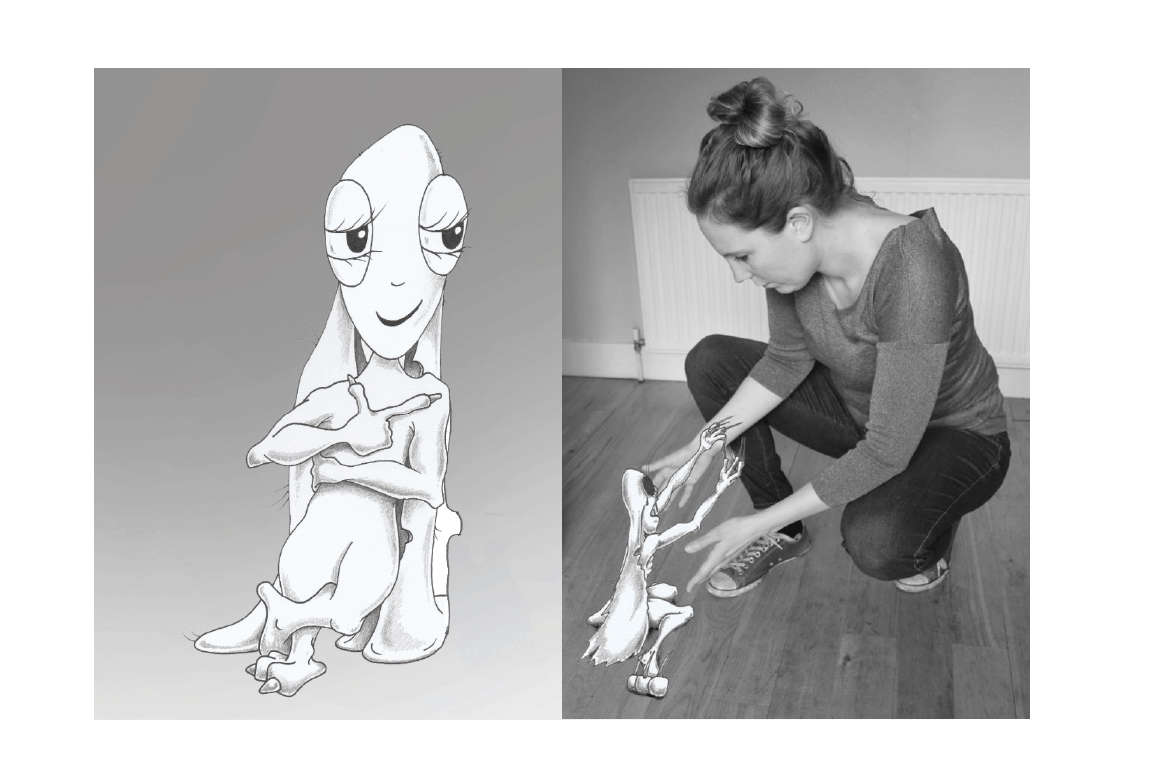 Before I knew very much about OCD, I saw myself and ‘it’ as very much the same thing. I was terrified that the endless intrusive thoughts hinted at dark desires, and indicated that I was pretty much the worse human in the world because I was, at best, irresponsible about my duty of care towards my loved ones, and at worse, a danger to all those around me. This phase of my OCD history was without doubt the most painful for me. I’ll write a separate piece on this but for now I’ll just say it was a time filled with far more dark days than light.

Therapy sessions taught me that OCD was in fact something separate from me as a person, character, personality – however you’d like to see it. It was something I had rather than was. It took many sessions to get to the point where I accepted that. I understood the theory long before I believed it, as OCD made it very difficult to accept that there wasn’t something else at play – that I wasn’t dangerous and in need of removing from society. If you’d asked me during this phase of my recovery to visualise OCD I’d have identified it as some sort of parasite, positioned firmly in the centre of my brain, rewiring happy memories and twisting thoughts into jumbled knots causing confusion and despair.

As time passed, I began to see my OCD as something separate from me entirely. It was still every bit as terrifying, a kind of drooling, medusa-esque dead-weight that I had to drag everywhere with me, but a separate entity non-the-less. This imagery helped for a while, it helped me begin to recognise when intrusive thoughts, obsessions and their resulting compulsions were on the approach. I also began to recognise more clearly when I had succeeded in distancing myself from them.

Visualising the disorder as unwanted baggage helped me to see OCD for what I had been taught it was – a bully. I’ve come across this word everywhere to describe OCD, from therapists, to GPs, to blogs, to books and I can’t deny that it certainly felt that way: the endless victimisation; the shape-shifting to allow for a more effective strike on known weaknesses; the relentless campaign to make you question and doubt everything that is important to you; the sudden attacks and the 24-hour hyper-vigilance needed to allow a quick spot of its return. Yeah… it’s easy to see why OCD so often gets referred to as that.

Imagining OCD as a bully did have some benefits for me, it helped me to start building a compassionate view of myself and to recognise that it was the disorder that hurt me and that I deserved a life free from its reaches. It also had the additional advantage of encouraging me to rise to the fight – when I suffered upsetting intrusive thoughts and obsessions, I found it easier to visualise myself going into battle against them, and attempting to crush them. It got me angry and it got me determined, but as helpful as all of this was for me at the time, viewing OCD as a bully also came with some disadvantages…

It made me feel like I was constantly living with an enemy and that I had to be on my guard ALL the time because I was essentially at war. It was pretty exhausting. Going into battle against OCD whenever it struck? I don’t know… I felt like I was expending a tonne of energy and the condition was still controlling me. Even if I didn’t enter compulsions, it continued to have me over a barrel. Picturing the condition as a bully also made me feel disappointed when it returned because I believed I’d thrown enough energy at it to obliterate it, but OCD just doesn’t work like that.

Just as a bit of an experiment I tried changing my attitude towards my OCD. I tried to view it in a more compassionate and accepting way. Again, if you had advised me to do this a long time ago it would have gone down like a lead balloon. I really wish I’d given it a go back then, but enough about that, I got there in the end!

To be able to feel accepting and compassionate towards OCD I needed to create a new image of it, and although I’ve been blessed with a pretty good imagination (not always a good thing if you live with OCD as I’m sure my fellow warriors will attest too) I’d have found it a big challenge showing compassion to my ‘medusa-bully’ baggage. A new visualisation was needed…

It came quickly, I had an image almost immediately. Young, vulnerable, unpredictable – I designed her to be reasonably cute at times although capable of becoming grotesque and terrifying. 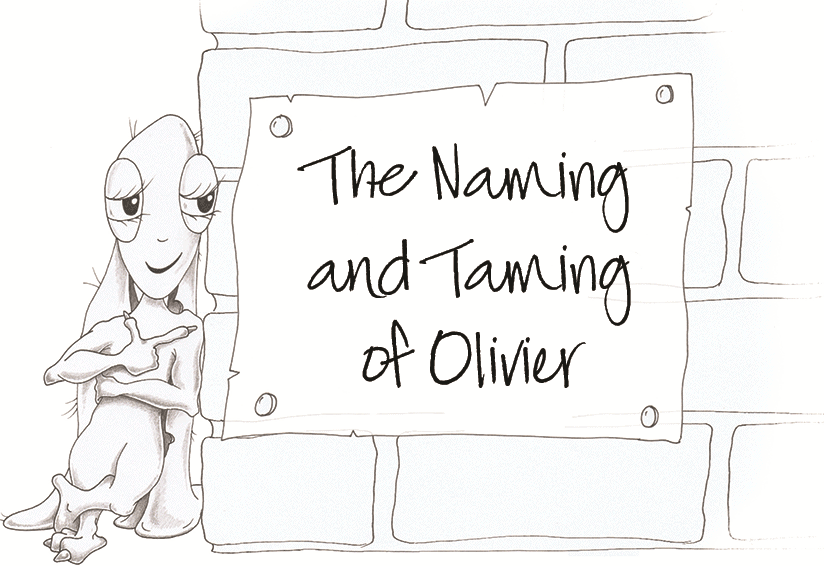 I thought about a name, O for OCD… O for… Olivia. I liked it, it stuck. I wondered about the kind of relationship I’d have with Olivia… I wasn’t trying to get rid of her but instead attempting to learn to live beside her… she was wild, born from a history of terrifying images… she needed taming. Taming! Taming Olivia. I’ll use the carrot rather than the stick and I’ll try to see her as something that needs kindness rather than hatred.

It was a HUGE ask.

However, although I have been through a reasonable number of setbacks, as you can expect with any recovery, viewing my OCD as Olivia has changed my life completely. It gives me that extra push to view my condition with acceptance and me with compassion. It has done wonders for my self-esteem as I now fully understand that none of this is my fault and that I should be proud of having achieved what I have despite the condition.

And that brings me to this. Without creating Olivia, I would never have entered the position I’m in now, of being able to share my story. I wouldn’t have had the confidence to set up a blog, the website or the social media sites. I also wouldn’t have had the life-changing chats about mental health that I’ve had with family, friends and fellow sufferers recently. And if my story, or idea of Olivia, inspires just one person it’d have been completely worth it.

On a mission to understand depression →