While mental health experts warn about depression as a global epidemic, other researchers are discovering ways we can trigger our natural production of happy chemicals. All you need to do is get your fingers dirty. 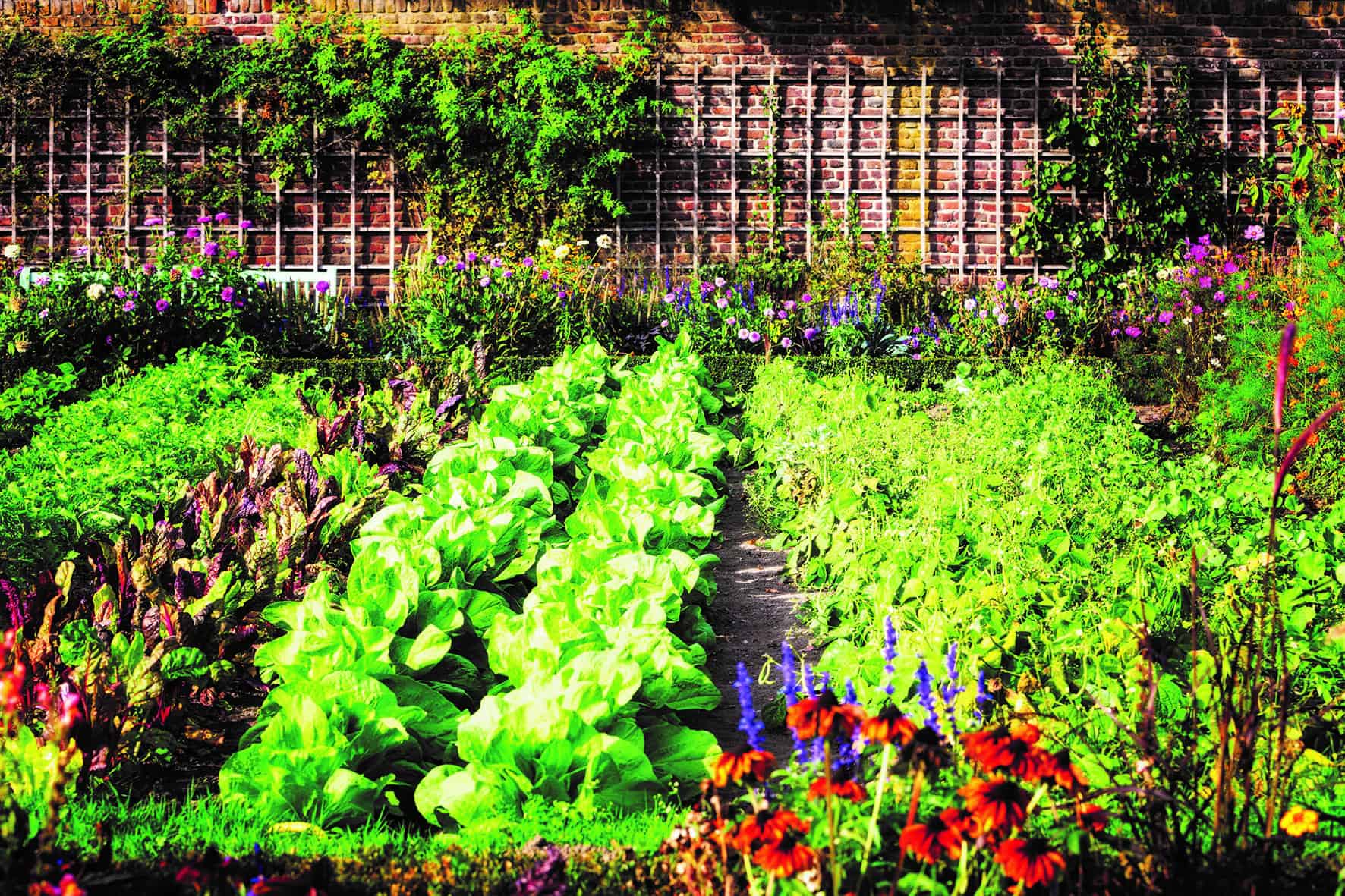 In recent years I’ve come across two completely independent bits of research that identified key environmental triggers, for two important chemicals, that boost our immune system and keep us happy – serotonin and dopamine. What fascinated me, as a permaculturist and gardener, were that these environmental triggers happen in the garden when you handle the soil and harvest your crops.

According to research, getting your hands dirty can increase your serotonin levels. Contact with soil, and a specific soil bacteria, Mycobacterium vaccae, triggers its release. Serotonin is a happy chemical, a natural antidepressant and strengthens the immune system. Lack of serotonin in the brain can cause depression.

Ironically, in the face of our germicidal, hyper-hygienic, protective clothing, obsessive health-and-safety society, there’s been a lot of interesting research emerging that suggests dirt is good for us – and dirt-deficiency in childhood is implicated in contributing to quite a spectrum of illnesses, including allergies, asthma and mental disorders. At least now I have new insight into why I compulsively garden without gloves, and have always loved the feeling of getting my bare hands into the dirt heap!

Another interesting bit of research relates to the release of dopamine in the brain when we harvest products from the garden. The researchers hypothesise that this response evolved over 200,000 years of hunter gathering, and that when food was found (gathered or hunted) a flush of dopamine released in the reward centre of the brain, and triggered a state of bliss or mild euphoria. The dopamine release can be triggered by sight (seeing a fruit or berry) and smell, as well as by the action of actually picking the fruit.

The contemporary transference of this brain function and dopamine high has now been recognised as the biological process at play in consumers’ addiction or compulsive shopping disorder. (Of course the big retail corporations are using the findings to increase sales by provoking dopamine triggers in their environments and advertising.)

I have often remarked on the great joy I feel when I forage in the garden, especially when I discover and harvest the ‘first of the season’, the first luscious strawberry to ripen or the emergence of the first tender asparagus shoot. I have also often wondered why I had a degree of inherent immunity to the retail-therapy urges that afflict some of my friends and acquain-tances. Maybe as a long-term gardener   I’ve been getting a constant base-load dopamine-high which has reduced the need to seek other ways to appease this primal instinct. Though, I must admit with the benefit of hindsight, I now have another perspective on my occasional ‘shopping sprees’ to buy plants for the garden!

Of course, for all of the above to work effectively, and to maintain those happy levels of serotonin and dopamine, there’s another prerequisite according to another interesting bit of research I found. It appears it will all work much better with organic soil and crops that haven’t been contaminated with Glyphosate-based herbicides. This proviso also extends to what you eat, so ideally you’ll avoid consuming non-organic foods that have been grown on farmland using this compound. A study discovered that glyphosate, the active ingredient of Roundup, depletes  serotonin and dopamine levels in mammals. And contrary to the manufacturer’s claims, glyphosate and other Roundup ingredients do perpetuate in the environment, in soil, water, plants and in the cells and organs of animals.

When it comes to gardening for your mental health, I think back to when I moved to Sydney in 1984 for a few years, and was contacting community centres in the inner west, to see if there was any interest in permaculture or gardening classes. A very terse social worker snapped at me: “Listen dear, we don’t need gardening classes, what we need are stress therapy classes,” and promptly hung up on me with a resounding “Huh!”, when I replied that gardening was the best stress therapy I know!

So enjoy the garden, fresh organic food and make sure you have fun playing in the dirt on a regular basis.

Robyn is an international permaculture designer, educator, writer and pioneer based at Djanbung Gardens, Nimbin Northern NSW. She is principal of the Permaculture College Australia.

This website uses cookies to improve your experience while you navigate through the website. Out of these, the cookies that are categorized as necessary are stored on your browser as they are essential for the working of basic functionalities of the website. We also use third-party cookies that help us analyze and understand how you use this website. These cookies will be stored in your browser only with your consent. You also have the option to opt-out of these cookies. But opting out of some of these cookies may affect your browsing experience.
Necessary Always Enabled

Any cookies that may not be particularly necessary for the website to function and is used specifically to collect user personal data via analytics, ads, other embedded contents are termed as non-necessary cookies. It is mandatory to procure user consent prior to running these cookies on your website.