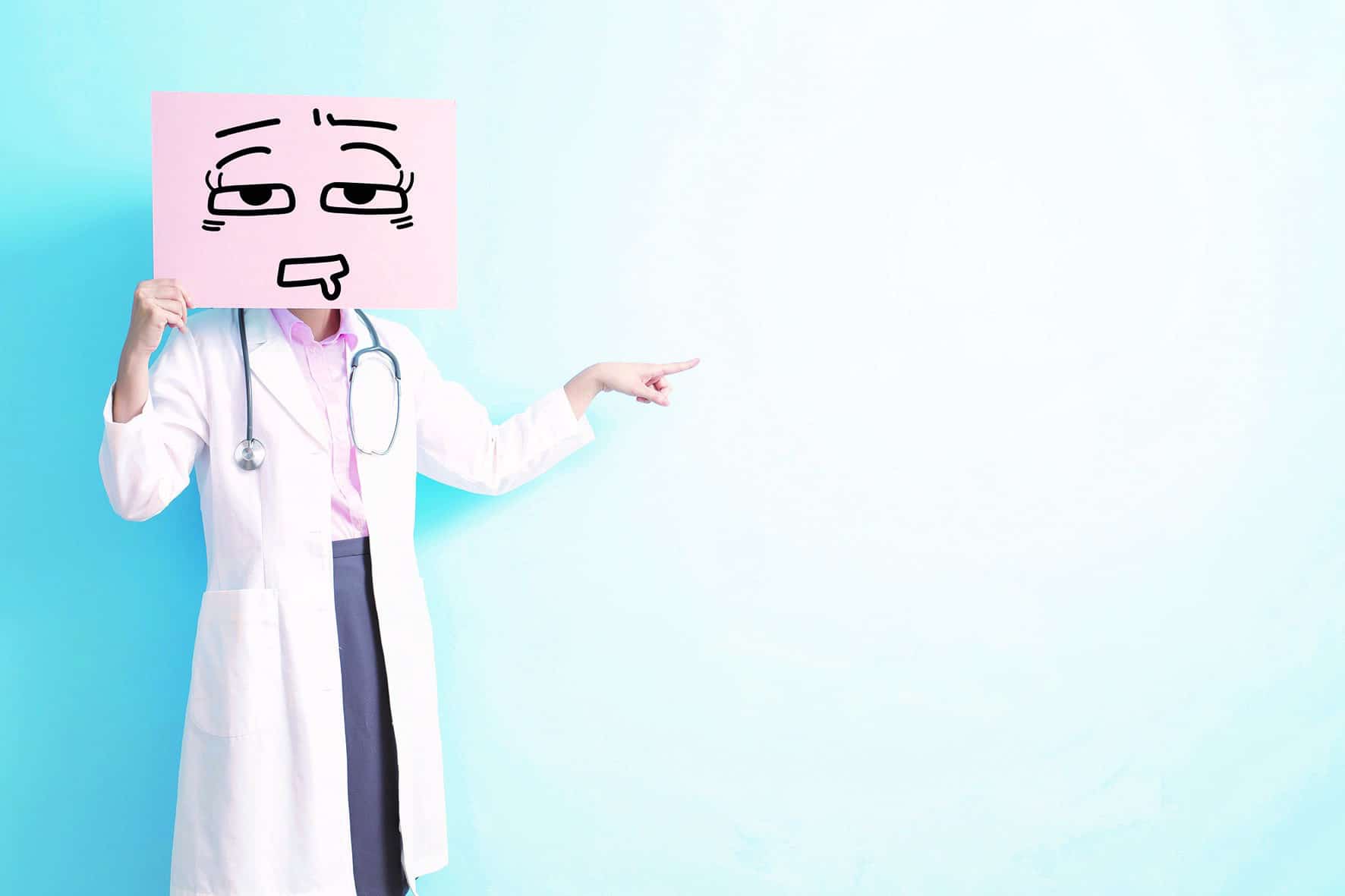 For both medical doctors and psychological doctors, the current climate in the NHS is not, sadly, a healthy one. Workers on the front line of care are becoming governed more and more by contracts and targets rather than by the imperative of caring for people. The threat of cuts, often presented as efficiency savings and the imposition of contracts on junior doctors are just two of many current examples.

Across the caring professions – medical, psychological, nursing, professions allied to medicine – there is, overall, a picture of worrying levels of depression and stress leading to low morale and burnout. Burnout is something experienced by people who have been working on the front line of human services, in a context where they are caring for, and committed to providing a service to others. Its features are a combination of high levels of depersonalisation – where a person no longer sees themselves or others as valuable – and emotional exhaustion, together with low levels of feelings of personal accomplishment. Female doctors were found to be particularly at risk of burnout, as were GPs and trainee and junior doctors.

The Cardiff study found that the likelihood of doctors reporting mental health problems differed between different stages of their careers: young doctors and trainees were least likely to disclose any problems. Almost certainly, the reason why is stigma. People throughout society, particularly frontline professionals, are afraid of disclosing that they are having problems because they fear the repercussions and possible effects that doing so may have on their careers. This was also demonstrated in a wider paper by Sarah Clements of Kings College London who, with colleague Graham Thornicroft, carried out a meta analysis of 144 studies involving more than 90,000 people. Their resulting global report showed that although one in four people – both inside and outside the healthcare profession – in Europe and the USA have a mental health problem, as many as 75% of them do not receive treatment.

So, how do we go about caring for our carers?

What, if anything, can be done about this situation? How can we help them address their own issues, in order for them to help  others in society overcome the stigma? There have been moves towards a more open mental health culture within the health professions, with some senior members of staff sharing their experiences. Retired GP Chris Manning, for example, has been greatly involved in the promotion of doctors’ psychological health and self-care after experiencing depression and burnout himself. Clare Gerarda, former chair of the Council of the Royal College of General Practitioners, has also been a long-time advocate for doctors’ health and is the medical director of the practitioner health programme – a free and confidential NHS service for doctors and dentists who are experiencing psychological or physical health concerns. Additionally, Dr Gerarda established the Founders Group and Founders Network, a coalition working together to promote psychologically healthy environments within the NHS. A new Charter on Psychological Staff Wellbeing and Resilience was also launched recently by the British Psychological Society and New Savoy. Building on this, a collaborative learning network of employers in health and social care has been established and had its first meeting on June 21 in order to begin working together to establish and maintain psychologically healthy working environments.

Fundamentally, though, there has to be a change in culture. People need to be able to speak freely about their feelings of stress and psychological needs – and be supported to seek help. I have tried, personally, to model this as the president of the British Psychological Society over this past year and have talked openly about my own experiences of burnout, depression and bipolar disorder while working as a clinical psychologist.

It is my belief that this culture change could begin to be enabled for doctors, both medical and psychological, nurses, allied health professionals and all in the caring professions too, if senior additions and managers begin to talk openly about their own psychological health. To do so is a sign of strength and humility.